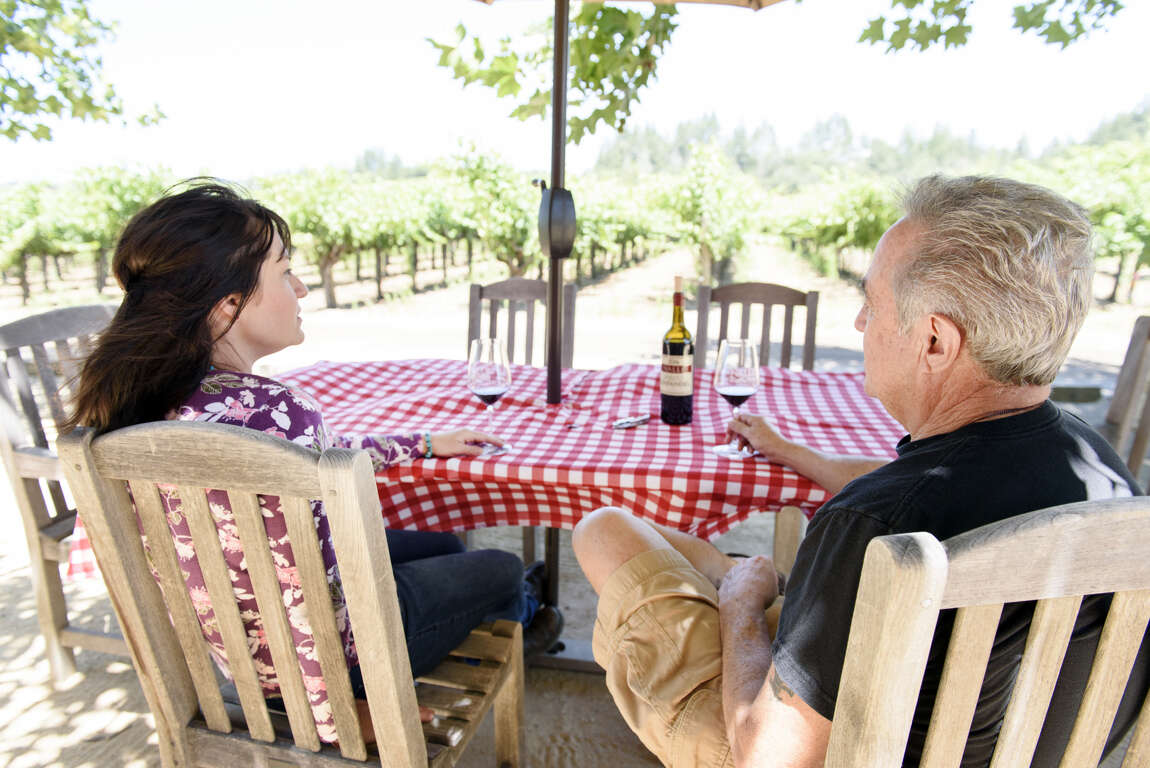 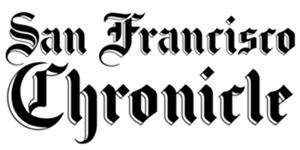 Famously dubbed “America’s grape,” Zinfandel encapsulates the heritage of California winemaking unlike any of its peers. The state’s third most cultivated variety — trailing only Cabernet Sauvignon and Chardonnay in terms of tons crushed — Zinfandel has withstood swings in fashion, Prohibition, and many stylistic reinventions over its two-century history in the United States. Many Zinfandel vines that were planted more than 100 years ago are still producing fruit, their gnarled, chaotic limbs a stark contrast to the orderly geometry of younger vineyards. Those old vines are a testament to the grape’s tenacity as a survivor.

While Zinfandel is often mistaken as indigenous to North America — understandably, since the United States by far dedicates the most acreage to the variety — Zin’s origins actually lie in Europe. In the 1970s, Zinfandel was proven to be identical to Italy’s Primitivo, a variety harvested in Puglia, aka the heel of the boot. (Some Italo-centric California wineries will opt to label their wines as “Primitivo” rather than “Zinfandel.”)

Already by this time Primitivo was rumored to be identical to Plavac Mali, the principal red grape grown on Croatia’s Dalmatian Coast. In 1998, Carole Meredith, vintner and longtime grape geneticist at UC Davis, embarked on a “Zinquest” to investigate whether the speculation was true. It wasn’t, but the project was not for naught. While Zinfandel and Plavac Mali are not one in the same, Meredith found a match with the far lesser-known Crljenak Kaštelanski, or the more pronounceable “Tribidrag.” Only 22 Tribidrag vines were found in Croatia during the Zinquest, but the discovery prompted a boost in plantings, with over 200,000 vines found in the region today.

So how did Zinfandel reach America’s shores? Its precise date of arrival is hotly contested, as is the etymology of its New World name. The grape likely surfaced in the United States by the early 19th Century, transported as part of the Schönbrunn imperial collection, which comprised cuttings from all varieties grown in the Austrian Empire. Zinfandel’s presence is documented in Long Island and other northeastern locales around this time, before being brought west in the 1850s by gold rushers.

Zinfandel found its new home and greatest champions in California, becoming deeply enshrined within the Golden State’s early wine industry in the 19th century. Astonishingly, several of the vineyards planted within the grape’s first decades on the West Coast continue to survive and provide the material for the best Zins vinified today. In contrast to other varieties, Zinfandel, along with Alicante Bouschet and Carignan, actually expanded its footprint in California during Prohibition, most notably in the Central Valley, where grapes were harvested and subsequently transported east for home winemaking — a loophole permitted by the Volstead Act.

Upon repeal, Zinfandel led the charge with the newest vineyard plantings in California between 1933 and 1938. The young Central Valley vines were swiftly repurposed for California “Port,” a red, fortified sweet wine inspired by the Ports of Portugal’s Douro Valley and a style still made today. While Zinfandel’s dominance continued into the 1950s, it soon reached a period of decline as American vintners came to favor more classic French varieties, such as Cabernet Sauvignon and Chardonnay.

In 1975, Bob Trinchero, then winemaker at Sutter Home, forever changed Zin’s fate. Upon experiencing a stuck fermentation, during which the yeasts failed to ferment the wine fully dry, Trinchero made do by bottling the wine pink (because it had not yet absorbed a lot of color from the grape skins) and still sweet (because it had not finished fermenting). And thus white Zinfandel was born — a blush-style wine often derided by connoisseurs and yet still impenetrably popular. By 1987, Sutter Home’s creation was the highest selling wine in the United States, and in 2006 white Zinfandel continued to outsell its red counterpart six bottles to one.

While it may be easy to make jabs at the quality of that inexpensive, saccharine wine, lovers of great Zinfandel have a lot to thank white Zinfandel for. Due to its demand, white Zinfandel saved many of California’s oldest vines from being uprooted in favor of more fashionable varieties. If it weren’t for white Zin’s successes in the 1980s and ‘90s, the glory of old-vine Zinfandel could have faded into extinction.
Today red Zinfandel is heralded by both California’s most established producers (such as Ridge, and Williams Selyem) and a new generation (including Morgan Twain Peterson at Bedrock Wine Co. and Jake Bilbro of Limerick Lane) rediscovering one of America’s greatest vinous treasures. The stylistic range for Zinfandel remains vast in California, ranging from heftier expressions that stretch higher in alcohol than most any other red wines and taste generously of fruit jams, to restrained renditions that reveal a peppery, savory side. Even white Zinfandel has found new defenders, with drier versions being made among the recent global rosé craze.

Great old vine Zinfandel can be discovered in many pockets of California, from Napa to Amador County to the Central Coast. But Sonoma hosts some of Zinfandel’s most historic names, along with many of its most exciting young advocates. Here are six wineries to visit in Sonoma that illuminate the diversity of what Zinfandel can do.

Sonoma’s Dry Creek Valley houses some of the country’s oldest Zinfandel vines, and Nalle makes some of the best, under-the-radar wines from them. Doug Nalle founded his eponymous winery in 1984, and today has passed the torch onto his son Andrew. Nalle Winery crafts Zinfandels that are lower in alcohol than many of their neighbors, appealing more to the Pinot crowd seeking crunchy, elegant reds. Housed in what is essentially an above-ground cave, the tasting room is unassuming and the atmosphere pleasantly relaxed.