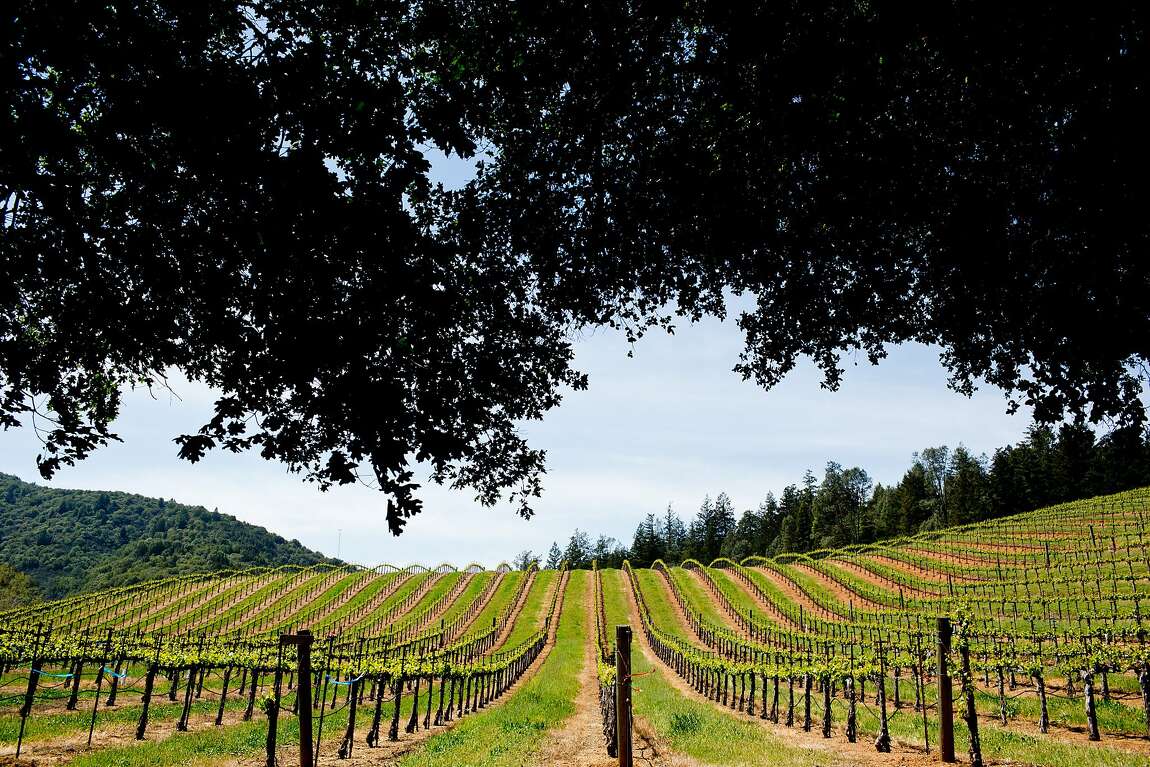 These days, it seems like wine tasting events are everywhere across Northern California. Wine Trail this, Wine Road that, pretty much every grape growing region from Marin to Mendocino wants us to come to open house festivals held nearly year-round.

Yet Passport to Dry Creek Valley proudly claims to be the original. As crowds descend on the 52 participating wineries this weekend, it will be the event’s 25th anniversary. That makes Passport the longest-running tasting gathering in Sonoma County, and one of the state’s longest-running regional wine events.

The 6,000 or so who have tickets to the event, put together by the Winegrowers of Dry Creek Valley, can visit as many of the four-dozen-plus wineries as they like, collecting stamps on their “passports.”

The event is sold out, but potential visitors can already start thinking about 2015. It’s always held the last full weekend in April, and tickets go on sale Feb. 1. The festivities feature wine tastings, chef-crafted food and live entertainment, which each winery designs around a theme.

For Passport founder Dave Stare, the gathering can be credited with bringing his beloved Dry Creek Valley, located northwest of Healdsburg, to the forefront of the world’s wine regions. He came up with the idea when he sailed with the Nautical Heritage Society and his ship would collect whimsical “passport” stamps at every port.

Stare founded Dry Creek Vineyard in 1972. It was the area’s first new winery since Prohibition, joining three others that had managed to hang on.

“Our region was relatively unknown, an obscure viticultural area,” he said. “We had great vineyards planted in the 1850s and ’60s, but they were dormant.”

So he proposed Passport to promote the region. Today, fans include regulars like Glen Fong, who travels from Virginia early every year, and Valerie Fanshier of El Dorado Hills, whose parents have driven from the Midwest year after year and now have her hooked, too.

“The event has done a lot to put us on the wine-growing map,” Stare said. “In big wine books, there used to be maybe one sentence, if anything, about Dry Creek Valley. Now, there are pages.”

A. Rafanelli Winery of Healdsburg has participated in Passport since the beginning. People come because the event offers an insider’s look, says winemaker Shelly Rafanelli.

“In the first years, all wineries were encouraged to have an educational display, so it was not only a wine-tasting and food-pairing event, but a learning experience on winemaking and grape-growing.”

This is the first Passport for Selby Winery, whose owner and winemaker, Susie Selby, recently purchased a building in downtown Healdsburg and is now bonded in Dry Creek Valley, a strict criterion for participation.

“I have been watching Passport for years and have always wanted to be part of that group,” she said. “The fact that each winery has individual themes makes it stand out from other events.”

Selby is re-creating the streets of New Orleans for her signature and is flying in a New Orleans chef to cater.

Nalle Winery of Healdsburg first participated in 2005, but dropped out in 2007 because the 1,000-case vineyard found it difficult to accommodate the 1,200 visitors it received. This year, it’s back.

“My dad, Doug Nalle, worked very hard to build this place,” said winemaker Andrew Nalle. “And back in the day, people knew who we were. Over the years, there has been a lot of growth in the area, with more and more wineries sprouting up. Our goal is to remind people that we’re still here and still making the same style of moderate-alcohol wine.”

And, perhaps, to have some fun, too.

“Our theme this year is ‘Squirrel World,’ ” Nalle said. “The squirrels come from our family crest that my dad designed 30 years ago when he started the winery. While we take our winemaking very seriously, wine is meant to be enjoyed with family and friends.

“We try to take the pretension out of it.”