The term may be mushy, but the real thing is classy

The term “old vines” appears on many wine labels, most often on California zinfandels and Australian shiraz and grenache. 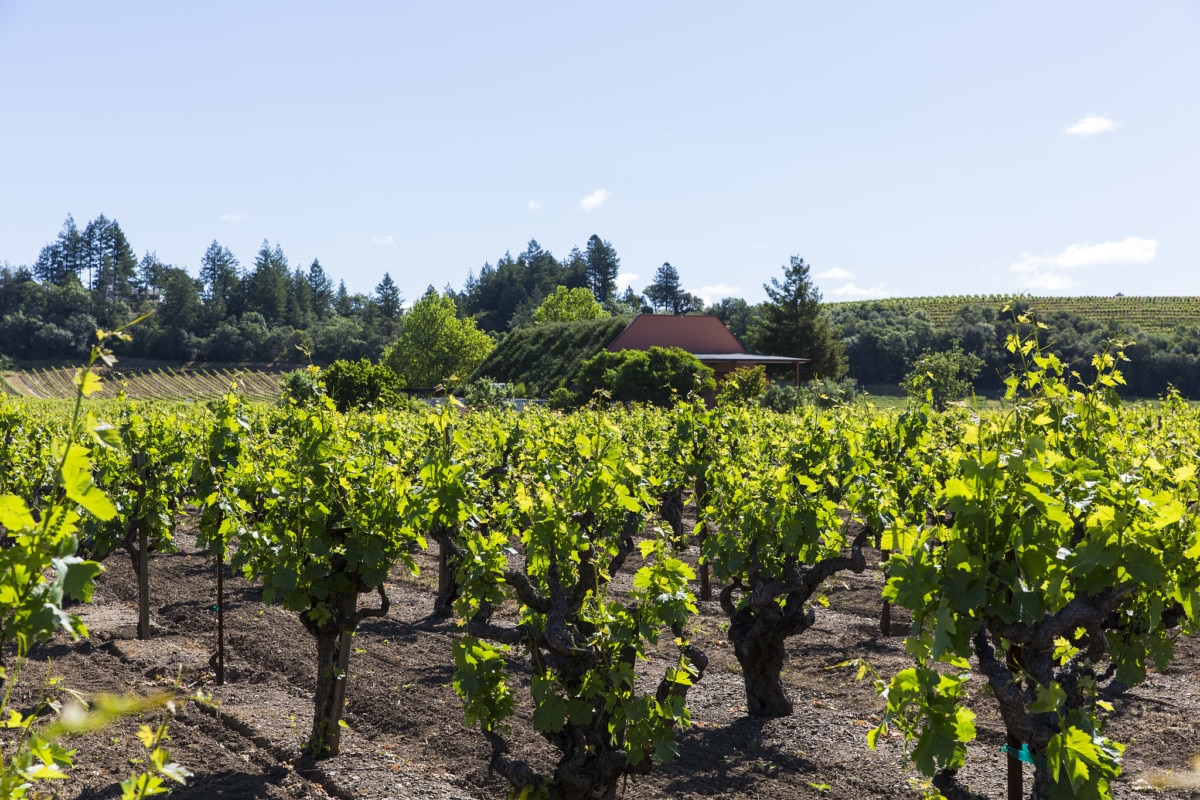 By Paul Gregutt
THE TERM “old vines” appears on many wine labels, most often on California zinfandels and Australian shiraz and grenache. In France the term is “vieilles vignes,” in Italian it’s “vigna vecchia,” and in Spain you’ll see “viñas viejas.” It seems to be a mark of quality, but is it? What exactly qualifies a vine as old, and what impact, if any, does age have on flavor?

Like the word reserve, the use of old vines on a wine label is unregulated. But unlike reserve, which has been rendered meaningless by greedy marketers, “old vines” is still treated with respect. Winemakers use it to say something important about the vineyard from which the wine was produced. It’s old! And that’s good!

Woodward Canyon’s Rick Small was the first Washington vintner I know of to release a wine labeled “old vines.” In 1995, his Dedication Series cabernet carried the moniker, as it has in most vintages since. Small agonized over the decision but ultimately followed his palate, which was consistently telling him that grapes from the Sagemoor and Champoux vineyards, planted in the early 1970s, were giving him flavors that younger vines couldn’t match.

“Every vintage, those vines showed more depth, more concentration,” he explained. “They had nuances, and they showed more grace, elegance and class than the young vines, especially in the cooler vintages.”

While 30 years definitely qualifies as old here in Washington, other parts of the world have grapes that are downright geriatric. Zinfandel specialists such as Ravenswood and Ridge offer many bottlings from pre-Prohibition vineyards. Sausal “Century Vine” and Kunde “Century Vines” zins both come from vines planted well over 100 years ago. So does Montevina’s “Deaver Vineyard” zin and Renwood’s “Grandpère.”

My extensive experience tasting old-vine zins confirms that many do show extra elegance and finesse. Despite alcohol levels that can easily top 15 percent, they deliver more texture and nuances of herb, wet hay and pepper. When buying, look for the name of a particular old-vine vineyard, and an indication of the vines’ true age.

Old vines are low-yielding. That’s good for the grapes, bad for the bottom line. I once walked through a turn-of-the-(last)-century Dry Creek vineyard with winemaker Doug Nalle, who pointed out the many missing vines among the gnarled trunks that remained. “This will be the last vintage,” he told me sadly. The vineyard’s yield had fallen well below a ton an acre, and the vines were to be ripped out.

In France, the term vieilles vignes crops up on wines as diverse as a pair of pungently fruity 2002 Sancerres from Patient Cottat and Pascal & Nicolas Reverdy, a 2003 Verget Vire-Clesse Burgundy, and a beguiling 2003 Schoffit Chasselas.

Several wine writers in Europe confirmed there are no specific rules or regulations regarding use of the term. “Most critics assume 35 years to be a sort of minimum age for vieilles vignes from reputable vintners,” wrote Tom Stevenson, “but that’s not particularly old.” Not in France, anyway.

The term is mushy at best. And I suspect that most wines made from old vines are not labeled as such. Winemaker Luca Currado of Vietti tells a good story about his old-vine Barberas, which are not labeled vigna vecchia. His oldest vineyard, he explains, was planted in 1932, the year his father was born. “We can’t say vigna vecchia on the label because my father says if you do I will kill you!”

The Australians have some of the oldest vineyards in the world, and are often inspired to tell the story of a particular wine right on the label. Langmeil’s extraordinary 2002 Barossa Shiraz “The Freedom” comes from a vineyard planted in the 1840s. “A few acres still remain,” the back label notes, “dry grown, hand picked, hand pruned, producing fruit with extreme intensity of colour and flavour.”

The words old vines on the label usually translate to big price at the checkout stand. But for wine lovers in search of extra nuance, a bit more length and concentration in their wines, these oldsters are worth chasing. There is something ineffably grand about opening a wine made from vines planted 50, 80, 100-plus years ago.

🍷Click to reserve a wine tasting outside in our vineyard!🍷